← more from
Fly Bottle Records
Get fresh music recommendations delivered to your inbox every Friday.
We've updated our Terms of Use. You can review the changes here.

The Arsonists - music for the play by Jacqueline Goldfinger 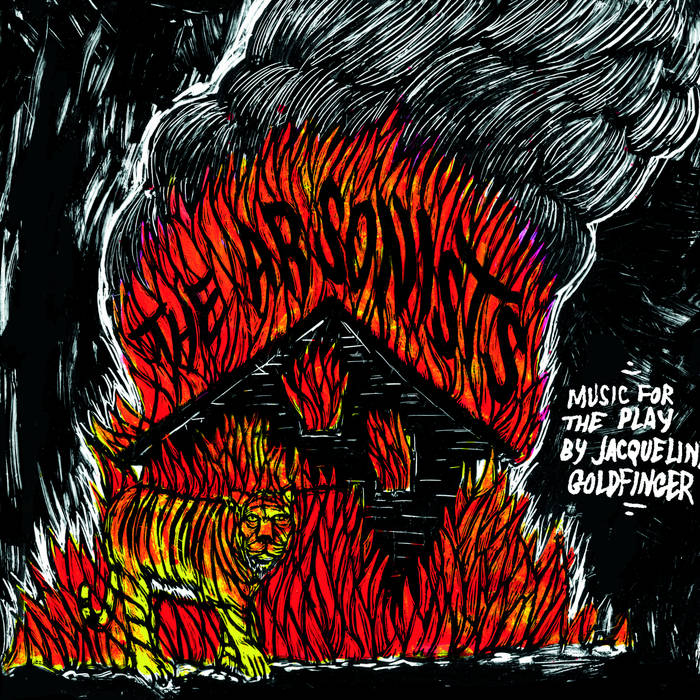 The Arsonists is a deep musical reflection on the Southern Gothic play, “The Arsonists” by Jacqueline Goldfinger, and is an independent companion album to the rolling world premiere productions which opened at Azuka Theatre Company (www.azukatheatre.org/the-arsonists) in Philadelphia in May, 2017, continuing on to other theaters around the U.S. With a diverse all-star line-up of many of the finest musicians from across the broad spectrum of Philly’s new folk and creative music scenes, The Arsonists represents a new concept in music derived from storytelling. The album’s 17 tracks capture the eerie, desiccated beauty, swampy mysteriousness, and rutted path from heartbreak to illumination in “The Arsonists” play. Set deep in the swamp in Tate’s Hell, Florida, the play is about the unbreakable bonds between parent and child, and was inspired by the Greek tragedy, Electra.

Official album release date: May 6, 2017
The Arsonists is available for digital download on this site, as well as iTunes, Amazon, Apple music, etc., as well as streaming on Spotify. The CD can also be ordered from CDBaby.com.

Bandcamp Daily  your guide to the world of Bandcamp

Mille Petrozza stops by to talk about the new Kreator album, plus music by Trauma Bond